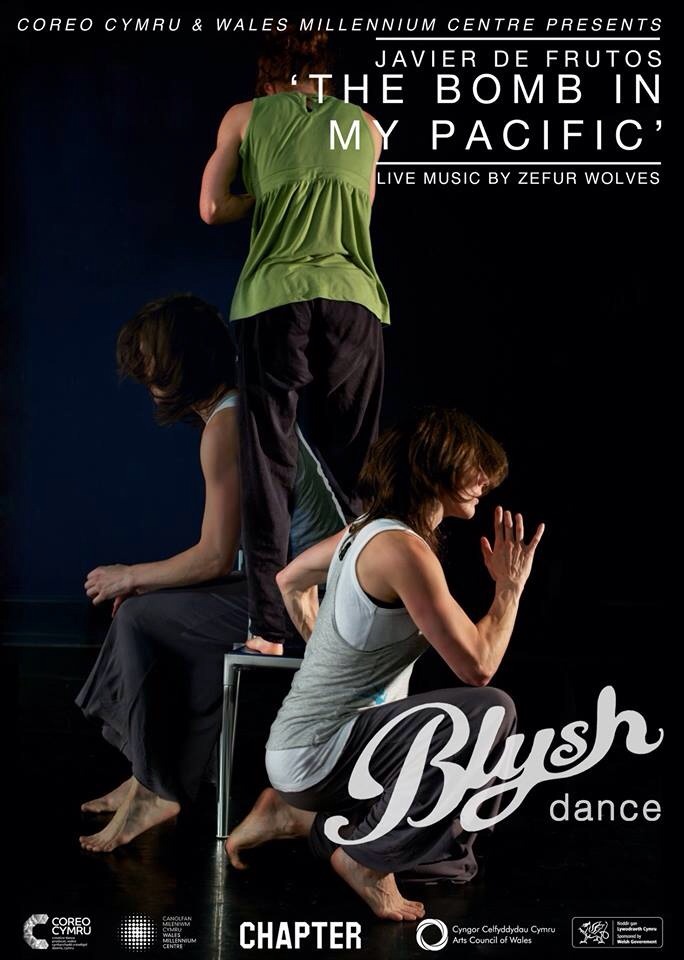 This time Javier De Frutos was at the helm, Choreographing a new site piece, ‘The Bomb in my Pacific’ with four Welsh Performers, Lara Ward, Rosalind Brooks, Iain Payne and Matt Mulligan.

It was a musical collaboration with the Zefur Wolves – Cian (Super Furry Animals) Ciaran’s new band with Baby Queens’ glamorous Estelle Los, who together performed a selection of tracks from their imminent album due to be released in the autumn.